We’re Empowering Voters to Be the Voice for Kids

As the political voice for kids, we’re engaging communities and policymakers across the country
to ensure children have a healthy and strong start in life.

By advocating for high-quality early childhood education and ending preventable child and maternal deaths,
our advocates are making a lasting impact in the lives of children around the world.

There are no upcoming events at this time. 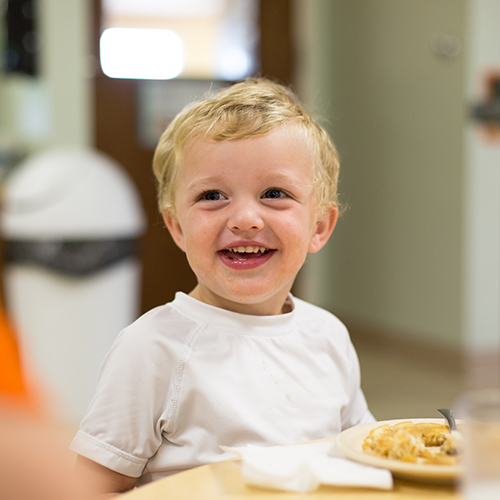 As lawmakers set their priorities for the year, kids must be at the top of their list.

In addition to general election voters, SCAN conducted interviews among both Democratic and Republican primary voters.
The results showed that legislators and candidates looking for issues with broad appeal that can meaningfully
improve the lives of their constituents should invest in our youngest learners and early intervention programs.

See what voters have to say about early childhood education.

Mike Salamon came to Save the Children Action Network in 2015 with over a decade of experience in foreign policy, international development, and grassroots advocacy, most recently as Senior Organizer for American Jewish World Service. Mike has previously worked for several organizations in Washington, DC including The ONE Campaign, the New Democrat Network, the Wildlife Conservation Society, the Truman National Security Project, and U.S. Rep. Robert Wexler of Florida. He was also a Fellow with the Managing the Fear Factor project at the U.S. in the World Initiative.

A native of Brooklyn, New York, Mike has earned a Master’s degree in International Affairs from the Elliott School of International Affairs at George Washington University, and a bachelor’s degree in Political Science from Florida State University. In his personal life, Mike is married to a 3rd grade teacher in the DC Public School system, has two young sons, and is an animal lover and proud owner of a dog.